Shame on the Spurt Mead FIVE 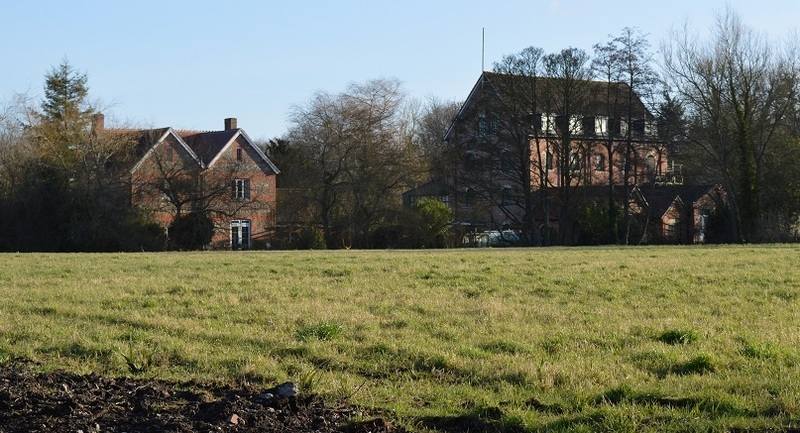 Make the most of this view of Boreham Mill. It will soon be lost to development and never seen by future generations thanks to the activities of the Spurt Mead Five.

AFTER months of uncertainty Wiltshire Council has confirmed that the land known as Spurt Mead will be developed.

The area, an important gap between Warminster and Bishopstrow in the hamlet of Boreham, will now be transformed from a rural backwater into a home for 38 Yuppie households.

Despite its sensitive location on the most important entry to Warminster and its proximity to the River Wylye, it has been given planners' blessing even though outside the agreed settlement boundary of the town.

HOW COULD THIS HAPPEN?

They deserved to be named and shamed.

Councillor Keith Humphries - Not a member of either Warminster or Wiltshire's western area planning committee but he attended and spoke in favour of this application when the matter was debated at County Hall.

Councillor Jamie Cullen - flip-flopped and decided to back the application, despite the massive opposition, after meeting with the developers on site to be soft-soaped by  their professional aides.

Councillor Rob Fryer - he has been particularly keen to force as much development on to the east of the town - no matter the environmental impact of the building or the illogical idea of put housing a significant distance away from the national highway network 'A' roads. Doing so would mean all the drivers living in the new homes would have to drive through the town to reach most of the highway network.

Councillor Pip Ridout - shares Cllr Fryer's view and actually voted in favour of this destruction as a member of the county planning committee.

Councillor Steve Dancey said: "I could hardly bear to watch this application gain civic approval at County Hall and am utterly appalled that five people who are supposed to look after the interests of my home town should do this.

"I have spoken to dozens of local people, from all over the town, who feel utterly let-down and dismayed by these people.

"The building work will be in full-swing come 2017 and will be a lasting testament to what has happened and reminder to all that these five people should never be allowed to gain office in Warminster again. I will never forgive them for this.

"But to prevent any repeat of these disatrous decisions people need to come forward and be prepared to stand for election. We already have a handful of people lined up to contest the town's 13 seats - but we need to find another half dozen.