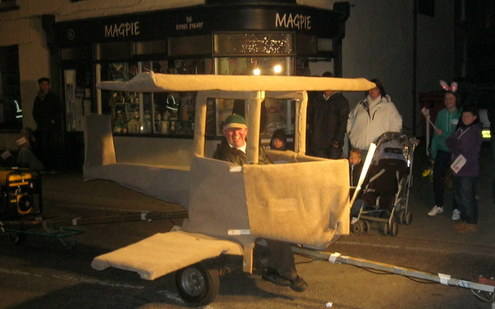 Flying along the Warminster route tonight in his biplane 'Stalwart' is carnival veteran Andrew Davis with his remarkable 31st consecutive entry! 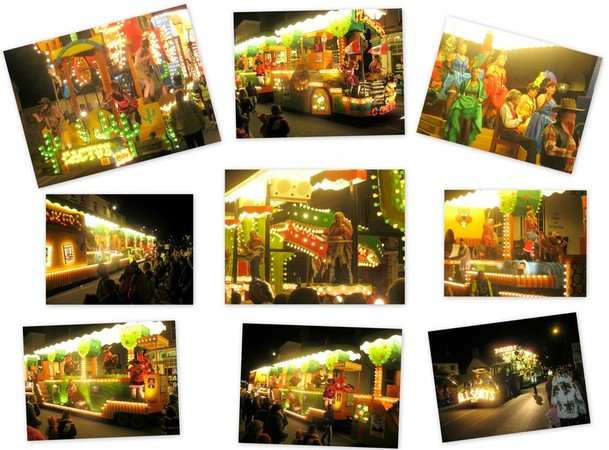 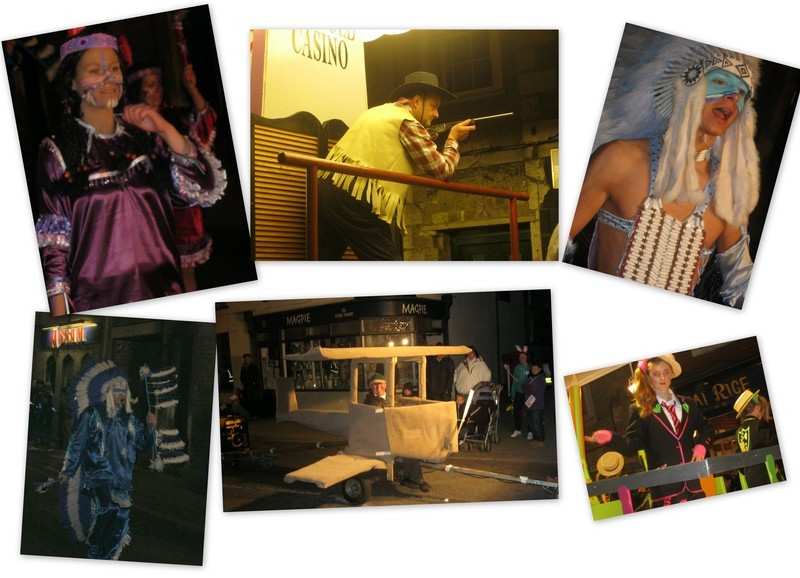 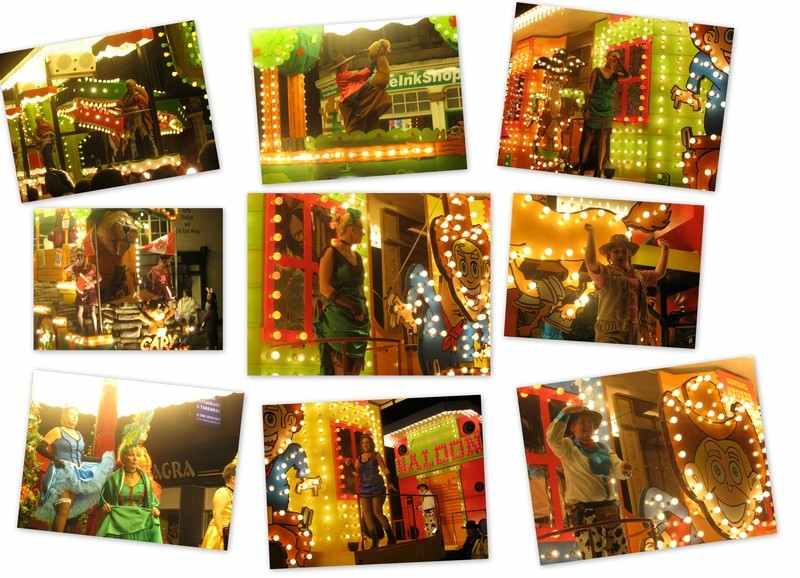 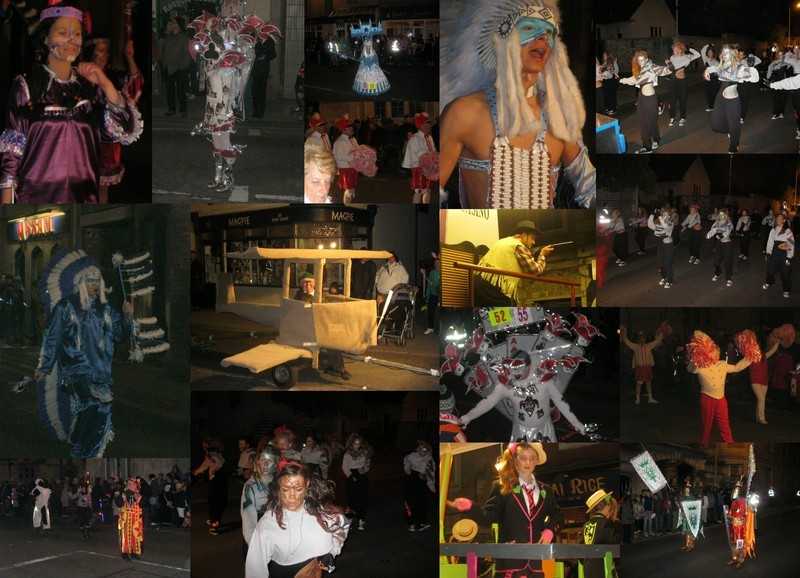 Warminster Carnival is a Crowd Pleaser
They say that pigeons live for up to 15 years and there's no doubt that there's a few old 'uns living on the Town Hall writes Steve Dancey.
The litmus test came on Saturday night when the town's carnival, complete with noise, stamping feet and flashing lights lumbered through the town centre.
As the first troops of majorettes stomped by the whole show proved too much for the young birds who flew from their roost near the dysfunctional clock in the direction of Lloyds Bank, but the older birds stayed put - they had seen it all before at this time of year.
So had the audience.
The 2012 floats seem bigger and more outlandish than ever this year but there seemed to be a lack of the humour on the floats that often added to their appeal Perhaps the dismal economic news and general depression has sapped people's ability to create a joke.
Who knows? Turnout also seemed down this year as well and on one or two stretches of the High Street there were even a few spare lengths of kerb for late-comers.
Perhaps the cold winds had chilled public interest and kept people at home which was a shame as it was, as usual, an enjoyable show.