Being a councillor for you

My final pledge is to be the most approachable and informative councillor that the Warminster East ward has known since I last served our community in this role from 1991 to 1995 in this role.

I have always believed that I am not elected solely to then spend four years taking decisions on your behalf just using my own judgment.

Our community needs a councillor who will be easily contactacble, visible on the streets week in week out, and who will deliver informative tailor-made regular newsletters to the distinctive areas that make up our community.

I always work on the basis that our community has a great wealth of knowledge and ideas that a councillor should draw on. You need meaningful consultation day in and day out and some of the best work that a councillor can do is not within the council chamber but by being out and about. 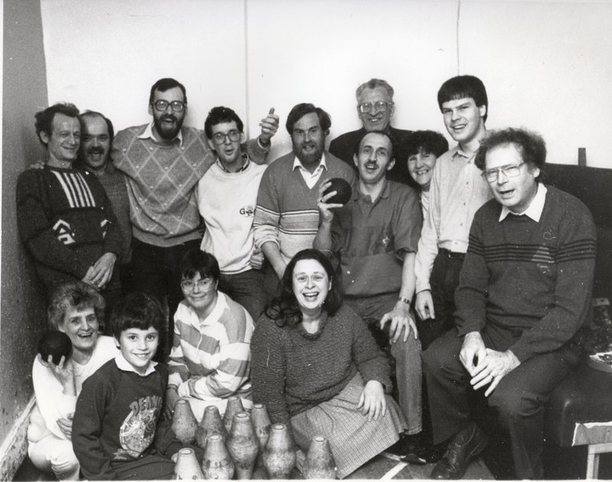 Thinking outside the box?

Sometimes we all need a councillor who can not only pontificate on his or rarely our behalf at a meeting but who can 'think outside the box' and do some good for their town and community.

In visionforwarminster.co.uk when it was published  I wrote 'All across the country places gain a reputation for being the 'home' to a sport or activity. Nationally it is tennis at Wimbledon or snooker at Sheffield.

Why don't we make the town the national home to skittles?'

Our town could quite easily host a competition between the winners and runners-up of all the leagues between here and Land's End and there are a lot them.

How many of us have played skittles? It is one of the most popular pastimes in our town and many other towns across the west country.

I know there are those that would say why make this an election pledge. It is because I recognise that if I am elected I am not going to be invited to be a cabinet member.

So, I will have to use my representation to ensure that Warminster is given a chance to stand out and will always listen to ideas that may seem 'outside the box'. 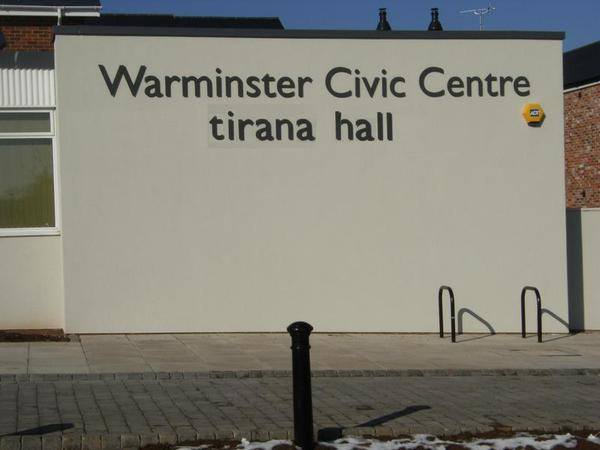 The town council spent a lot of our money on providing themselves with plush new offices and a hot desk area for the county council to never use.

Warminster Journal readers believe it was up to £1,000,000 in letters to the editor this week!

We called for the assembly hall to be a full blown community centre then described by many as 'a waste of space' (see vision 2008-2012 - advancing years - choice not chance).

If we find that it becomes the latest Warminster 'White Elephant' then I will make the case that the county council should buy this building relieving the town council of this unwanted debt.

I will make the case very strongly on behalf of the hundreds upon hundreds of unpaid carers who give anything up to 50 hours a week looking after the elderly or disadvantaged that this will work.

As well as all the reasons we have laid out the mega-loan expenditure will not have been wasted if it can be turned to the benefit of the elderly. (The town council can be provided with a home elsewhere).

* Apologies to the majority of town councillors who voted for this. Our outdated photo does not show the thousands spent on a flagpole and a noticeboard since as a member of the public pointed out to me who also described it as 'Tirana Hall'. 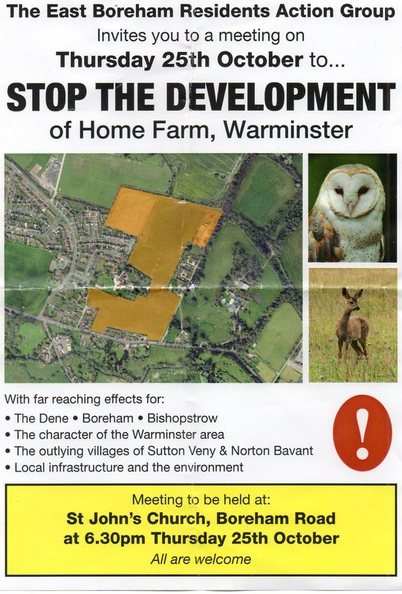 Our town faces an uncertain future about how it will look in 2026. This seems a long time off but in July a government appointed planning inspector will be bombarded with representations about this future. Some of us ordinary members of the public made representations to the 'Core Strategy' which are now being challenged by vested interests that do not understand our town. As an Independent I pledge that I shall work my socks off to ensure that my representation that Warminster should take on the role of providing a contribution to employment in the county as a priority while other towns are more suited to provide housing wins through. It is now part of the strategy but being challenged. 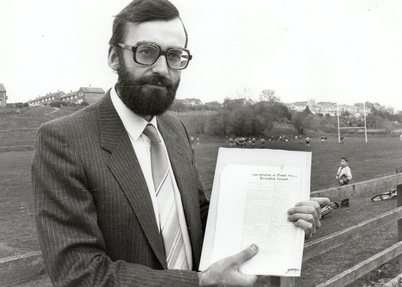 Every year for the last four years Wiltshire Council members have received a seven per cent increase as their reward for doing as much or as little as they felt necessary out of your council tax while the rest of the real world is doing without.

I will seek an Independent seconder to the motion that for the next four years there will be a seven per cent decrease.

When I was first elected as a councillor (pictured) the expenses barely covered my costs but I did it as as my contribution to our community.

VFW have a 'Rich Kids' report. 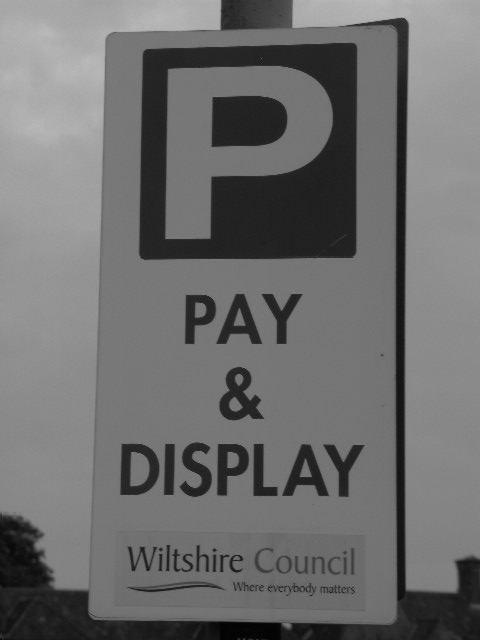 There has been for two years a new governnment 'buzzword'. That word is 'localism'. The act of parliament that bears its name was hastily brought together. I believe in decision making at the lowest practical level.

All across Wiltshire almost every community is unhappy with what Wiltshire Council has done. Time to go back to the drawing board and let our town (and others) bring back free car parking that worked so well in the past.

If not then I will propose residents parking schemes to address one of the consequences of their mistaken policy.

Localism has failed us again just as the parish poll did. 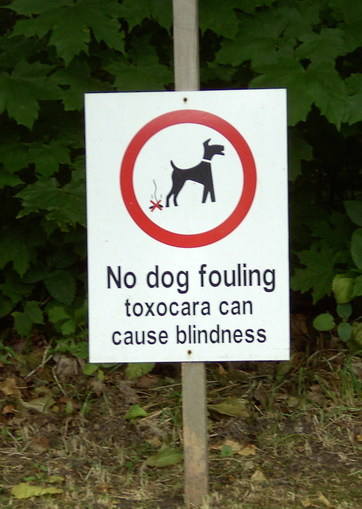 If there is one issue that is always mentioned during the year and at elections it is dog fouling. While more than 95 of out 100 owners are responsible it is still a major problem caused by the rest. I will propose that the county council launch a pilot scheme to jointly with our town council to pay for a dog and litter warden to work part time in Warminster and ask Westbury if they would like the warden top work in that town part-time as well. This would create a full time post.  When successful it could become an attractive proposition for other towns to consider.